Computational Thinking represents a universally applicable attitude and skill set everyone, not just computer scientists, would be eager to learn and use.

Thinking like a computer scientist means more than being able to program a computer.

It requires thinking at multiple levels of abstraction.

Computer science is the study of computation— what can be computed and how to compute it.

Computational thinking is conceptualizing, not programming.

Computer science is not computer programming. Thinking like a computer scientist means more than being able to program a computer. It requires thinking at multiple levels of abstraction.

A fundamental skill is something every human being must know to function in modern society. Rote means a mechanical routine. Ironically, not until computer science solves the AI Grand Challenge of making computers think like humans will thinking be rote.

Computational thinking is away that humans, not computers, think.

It is a way humans solve problems; it is not trying to get humans to think like computers. Computers are dull and boring; humans are clever and imaginative. We humans make computers exciting. Equipped with computing devices, we use our cleverness to tackle problems we would not dare take on before the age of computing and build systems with functionality limited only by our imaginations. 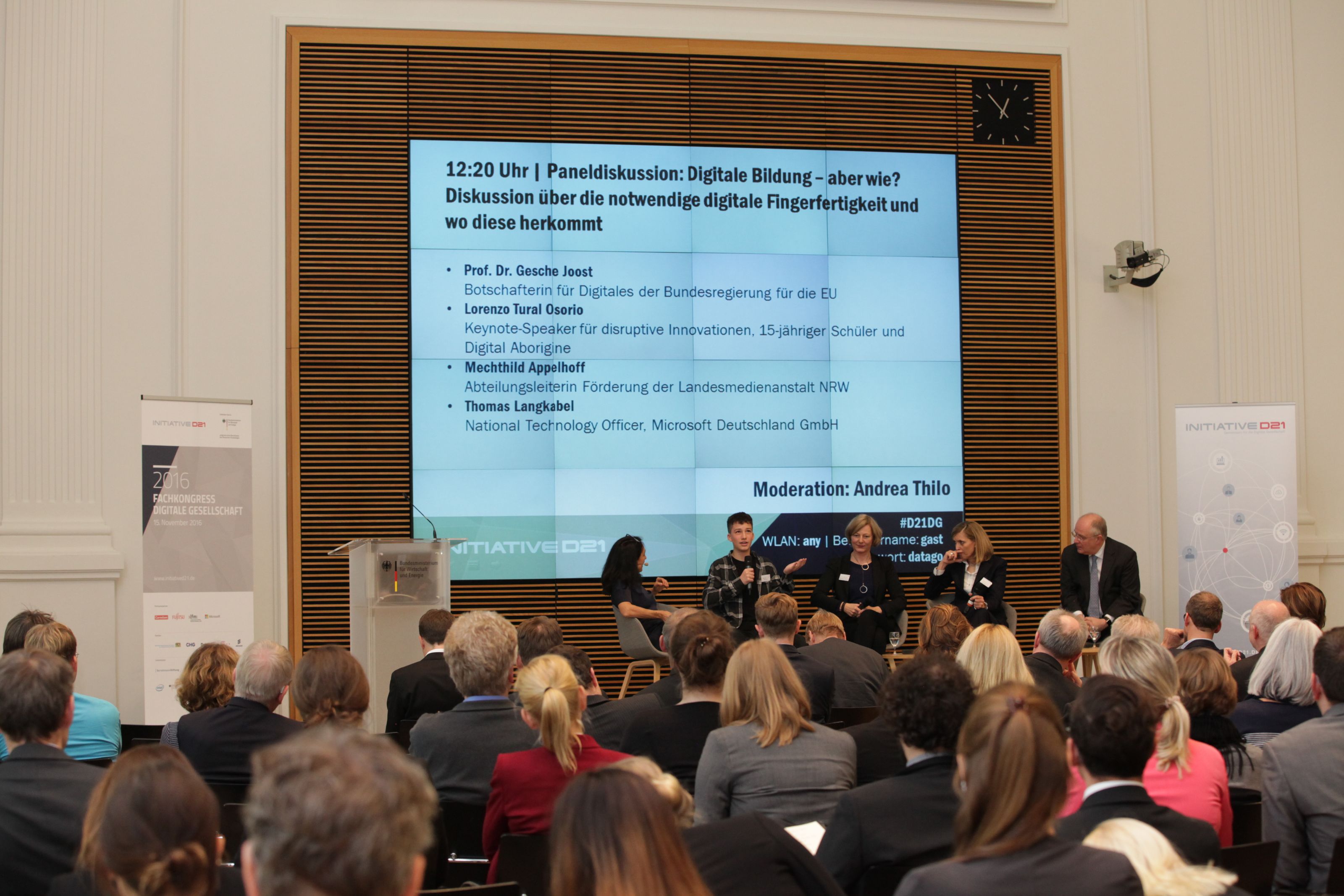 Computer science inherently draws on mathematical thinking, given that, like all sciences, its formal foundations rest on mathematics. Computer science inherently draws on engineering thinking, given that we build systems that interact with the real world. The constraints of the underlying computing device force computer scientists to think computationally, not just mathematically. Being free to build virtual worlds enables us to engineer systems beyond the physical world.

It’s not just the software and hardware artifacts we produce that will be physically present everywhere and touch our lives all the time, it will be the computational concepts we use to approach and solve problems, manage our daily lives, and communicate and interact with other people.

Computational thinking is for everyone, everywhere.

It will be a reality when it is so integral to human endeavors it disappears as an explicit philosophy.